Home > Our Impact > Stories of Change 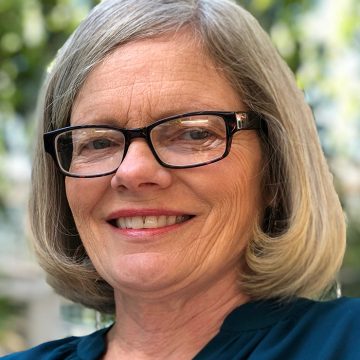 “ The ups and downs were too much for me to handle.” 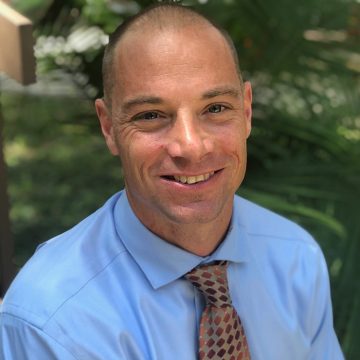 “ I would be taking drugs in the bathroom of my parents’ house and then going down for Christmas with mom and dad.” 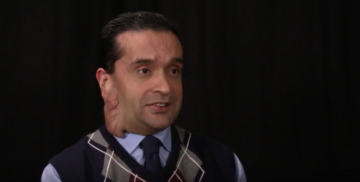 “At that time, I had just lost hope… I didn’t even want my life.” 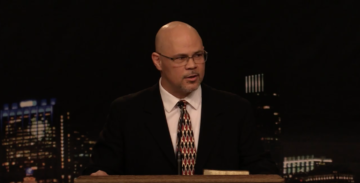 “Because He lives, I am alive.” 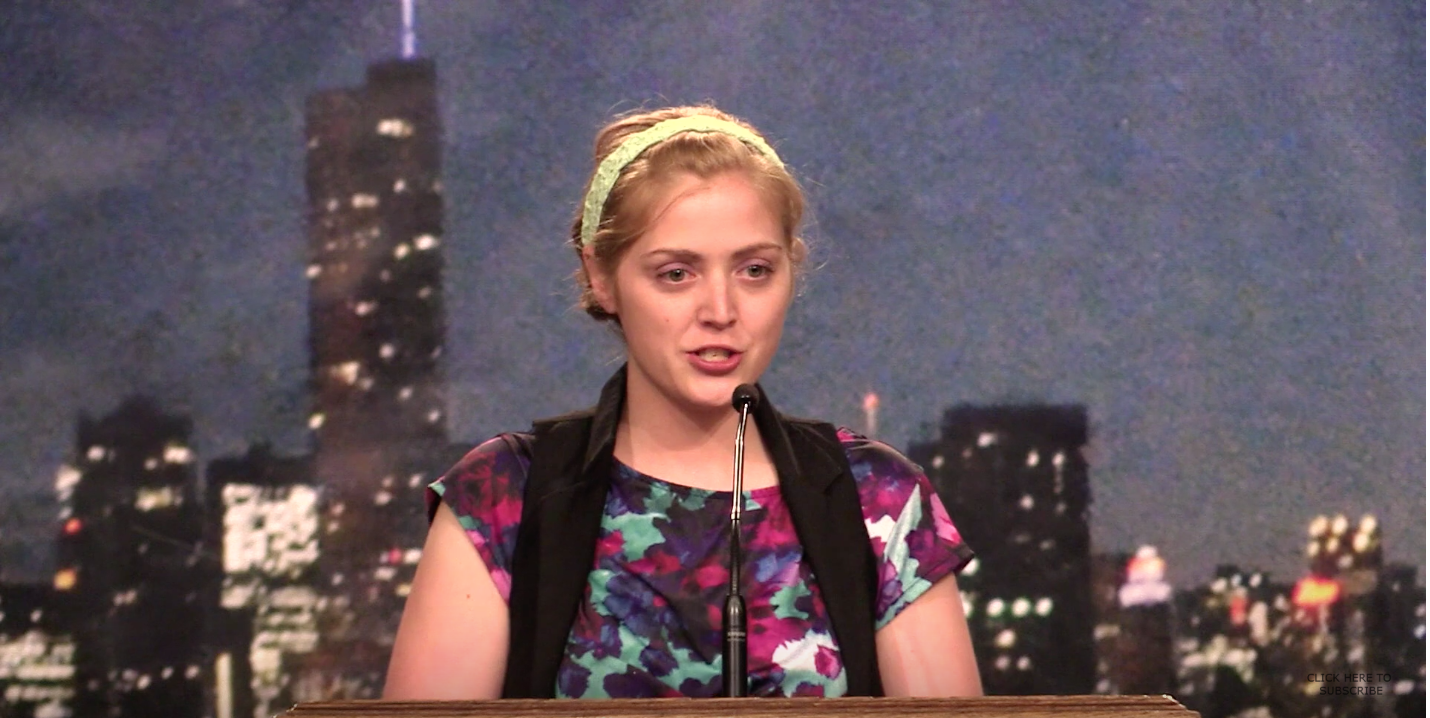 “The more I walk with God the more I realize how imperfect I am… but yet we serve a holy God that loves us no matter what.” 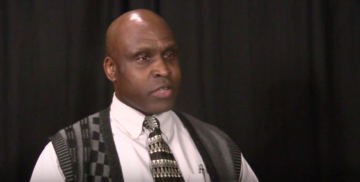 “I knew then that God was calling me back to Pacific Garden Mission.” 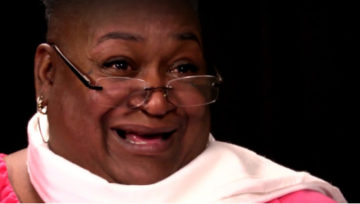 “I promised I would seek God the same way I sought drugs, and that’s what led me to Pacific Garden Mission.” 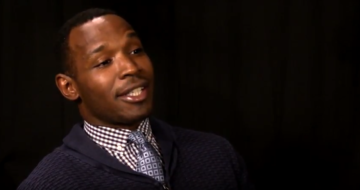 “When I came to Pacific Garden Mission, my thoughts changed. I renewed my faith…the Hand of God is in this building.” 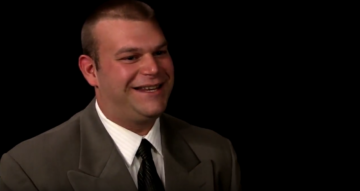 “I’m ready to start my life over and let the Lord shine his light through me.” 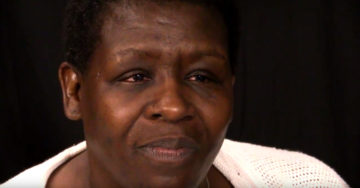 “I had nowhere to go…I just wanted to come out of the cold.” 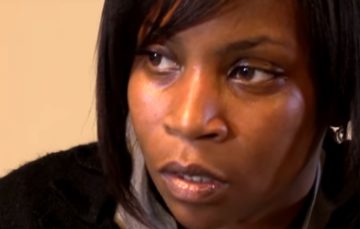 “I got a wake-up, and God opened my spiritual eyes to discern what was good and bad, how to be humble…” 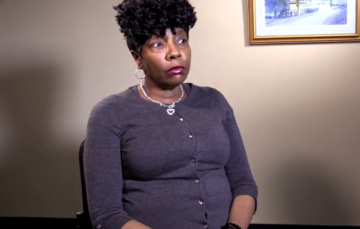 “For thirtysomething years of my life, I used crack cocaine.” 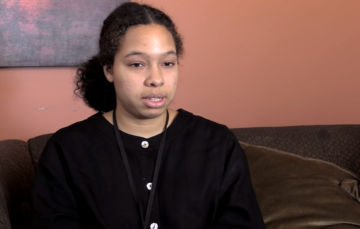 “Things got out of control and I eventually dropped out of school…I was lonely.” 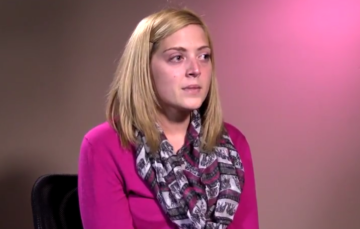 “My father is an addict. My mom’s an alcoholic, too. I had to grow up really quickly.” 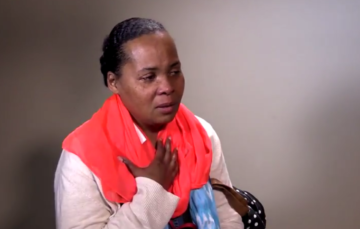 “I became sick…I lost my job and I became homeless.” 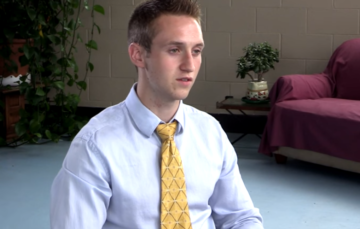 “When I turned 15 I started getting in trouble again and using heavy drugs. When I was 17 I found heroin.” 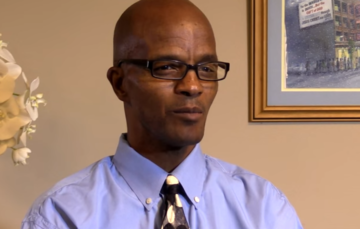 “My life became unmanageable…I burned a lot of bridges. I prayed to God to deliver me from this addiction.” 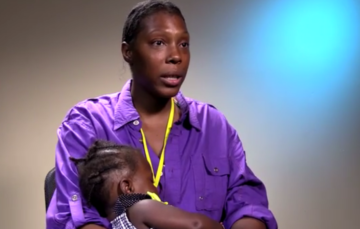 “I worthless. Like I didn’t matter to anybody…I was so lonely.” 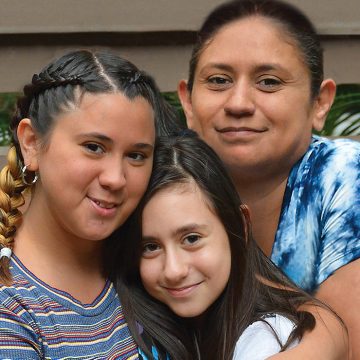 “I thought I had failed as a mom. For two years, my daughters and I were homeless, and while my husband, Tony, was in jail, we were bouncing around staying with different family and friends. Some of the people we stayed with were drinking, using drugs, and involved with gangs. I hadn’t realized how toxic and unhealthy some people were until I lived with them…

Finding a safe haven “My name is I am 29 years old, and I currently live at Pacific Garden Mission with my four-year-old daughter, As a child, I grew up in a single parent We had a simple childhood and my mother always took us to So from a young age I had always known about God, but it wasn’t until I was a teenager that I knew about Jesus I tried several times at my church to restore my relationship with God, but my heart wasn’t fully “In school I was bullied, and I didn’t have any friends, not even neighborhood That really affected how I saw people and my The high school that my twin sister and I went to was all Latin American; we were the only African Americans in our entire graduating Because I was bullied so much in school, both verbally and physically, I didn’t care to even do my homework or study, and as result my grades I did graduate high school, and I went on to college where I graduated with a high That showed me that no matter what was going on around me, as long as I focused, I could “After college, I began the relationship with my child’s He was very I endured eight years of abuse from I would break up with him several times each year but would always go It was literally a I had heard about there being cycles of abuse but had not realized it until I was experiencing Even law enforcement officers, doctors, and nurses told me to get away from him and that I didn’t need him, but I seemed incapable of believing it for “The first time I had come to PGM was in 2014, and I stayed as an overnight guest for about two months due to the After two months I left to live with my mother, but I ended up in the same relationship for another four From that I had my daughter August, but in 2017 because of the unstable nature of my life, I gave my mother legal guardianship of my daughter until my situation “I even found myself living on trains in the middle of February for several weeks when it was below zero I truly did not know what I wanted from my I felt so lonely and I wanted someone to be there with me, but because the relationship I was in was not from God, I got everything that was not from His Spirit was speaking with me the entire time, waiting for me to turn to “The reason why I am here now at PGM is to restore my relationship with Here at PGM, the staff members have taken their time with They have realized that it is not something that can be rushed and that we all learn to grow close to God at our own I believe He meets us exactly where we are in our We have scheduled counseling once a week, but every day at PGM you can go to someone and tell them how you’re The counselors are not going to tell you how they feel, they use the Bible to tell you what God “That is something that I really need, especially for my spiritual growth, someone that is spiritually mature in themselves and has a close relationship with If I surround myself with people that are like that, I will grow spiritually and heal, but Jesus is my number one example to teach me how to be spiritually “I thank God every day for this My daughter and I pray daily and thank God for PGM, because if I had never come here, I don’t know where we would Today, I am actually able to be a mother and she loves me for I thank my mom too because she never stopped praying for me, and to this day she tells me she prays for me and that she is proud of me, and even at 29 years old, hearing those words from her is My daughter August and I are very Nothing speaks of truth and transformation more than the story of a changed Yvette and August are safe, and within the walls of PGM, they are able to heal and begin building a new There are 8 mothers with their children currently staying at Pacific Garden Mission, each with their own unique reason for being homeless, whether it’s the loss of a job, escaping an abusive relationship, or an unexpected health However these women and children found their way here, you can be certain as a faithful supporter that they will be fed by the Word of God and have everything needed to begin a life on a Christ-centered We rejoice daily for your support and for the miracles happening each day here because of Please help support Pacific Garden Mission today, so that more victims of abuse like Yvette can find both physical and spiritual GIVE NOW!
Learn More

Give today to help Chicago's homeless men, women and children