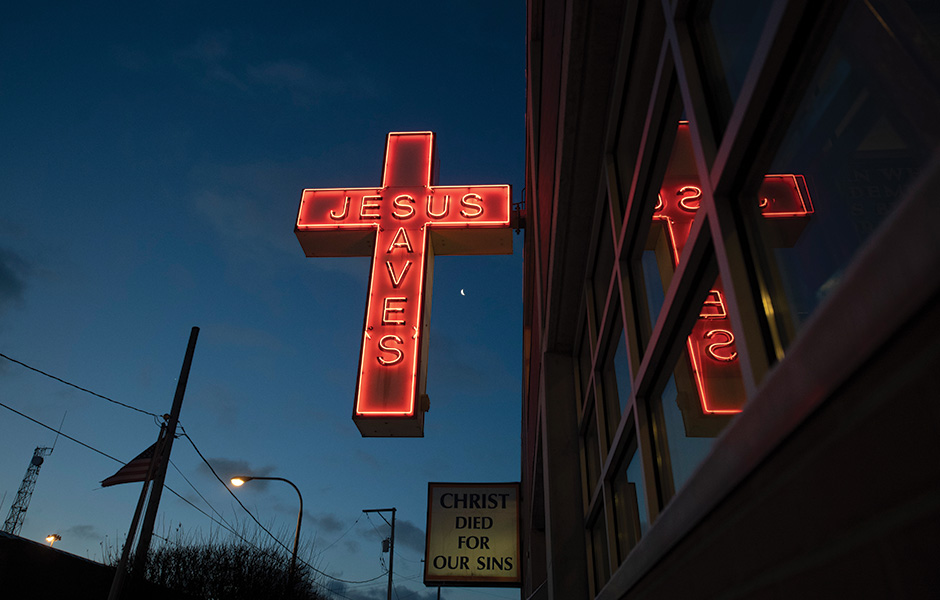 Pacific Garden Mission is proud to be the nation’s oldest rescue mission working to change lives through God’s transformative love.

Upon the Clarkes' retirement, many leaders followed in serving the Lord here at the Mission. These strong men and women of God have included: