Through all of the recent stories from the ministry of Jesus—the blind man who was given sight, the Samaritan woman, the crippled man by the Pool of Bethesda—there has been a common theme being built up, a common question being raised: Who is the man Jesus of Nazareth? Similarly, there is one answer: Jesus is who he said he is! Join us today as Pastor Phil preaches the first of a two-part series on the divinity of Christ. Biaya came to the United States when he was still very young and was quickly introduced to (and poisoned by) the American Dream. Chasing after money and pleasure, he found himself in ruins. His business had failed, his family relationships were in shambles, and he was addicted to gambling and pornography. As “chance” would have it, he came through our doors and was transformed by the Gospel of Jesus Christ. 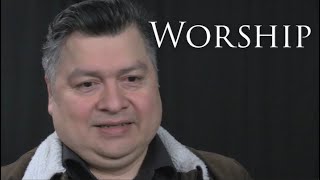 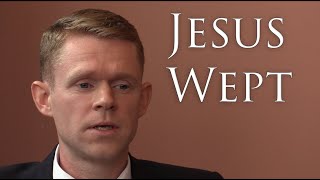 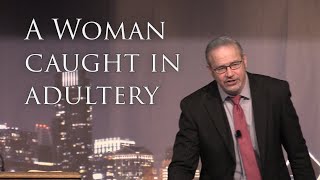 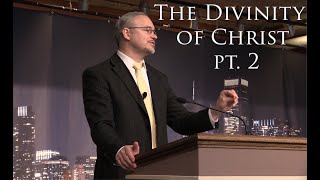 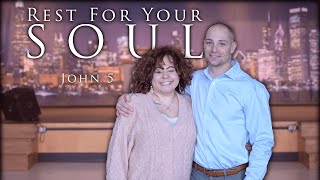 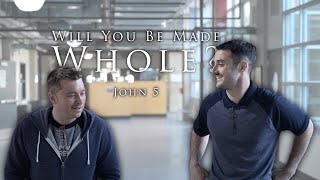 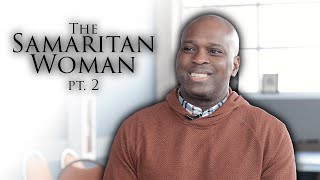 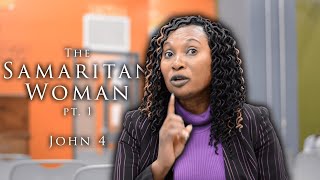 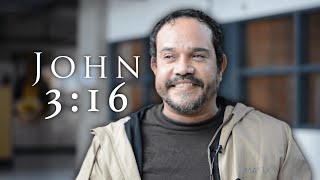 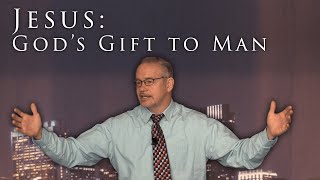 Give today to help Chicago's homeless men, women, and children