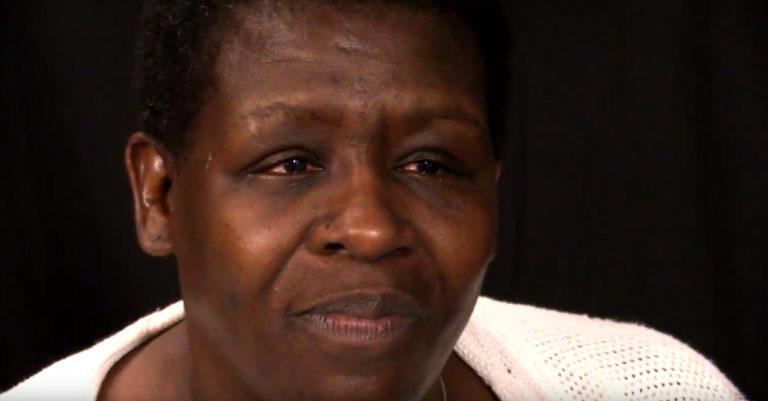 At the age of eight, Senora watched as her father was stabbed to death. At eighteen, she was introduced to cocaine. Soon, addiction took hold.

Eventually, after years of drug and alcohol abuse, Senora asked God to point her in the direction she needed to go. He did. Senora walked straight to the police station and told them she was homeless. They took her to Pacific Garden Mission. “I just wanted to come out of the cold,” she says.

Now, Senora finds warmth not only within the walls of PGM, but in God’s eternal embrace.