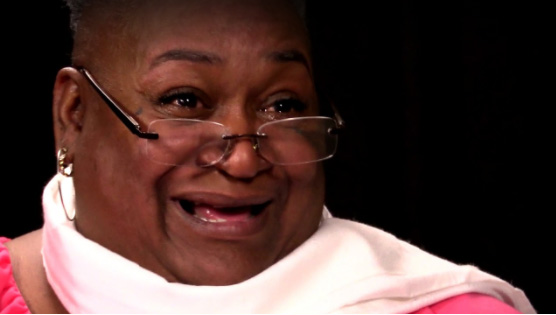 As a child, Monica’s mother let her drink wine and smoke pot. By the time she was fourteen, Monica was a full-blown addict. At sixteen, her addiction had become so consuming that Monica made her first suicide attempt. “I got to the point where I didn’t want to be here anymore. I attempted to jump out the window.”

The suicide attempt failed, and God showed Monica another way. “He told me it was not time. He asked me to promise to seek Him the same way I sought drugs, and that’s what led me to Pacific Garden Mission.”