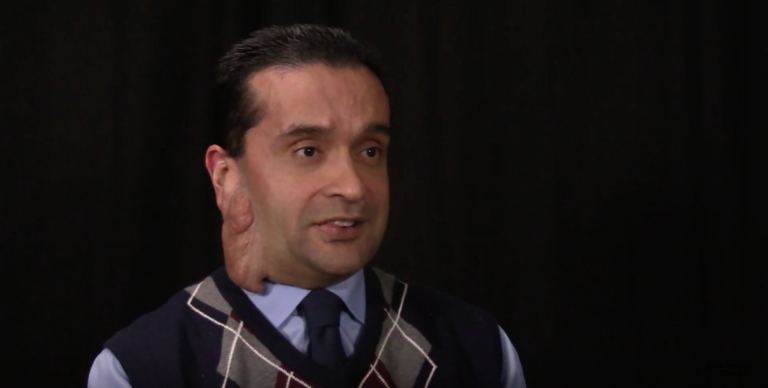 Looking back on his life now, Albert knew he had hit rock bottom when he lost is car, his home, his wife, and his children. For years he had abused alcohol and drugs, but after these losses the abuse took ahold of him and he gave up on life, ultimately ending up in the hospital. After ten days of detox, Albert traveled from Indiana to Pacific Garden Mission, where he joined the Bible Program. Suddenly, Albert's eyes were opened. He learned how to develop his faith in God and recognize His undeniable grace and mercy. Now, Albert works on the "Unshackled!" radio program and looks forward, not back, to the faith-filled path God revealed to him. His relationship with his children improves every day. "God brought me here for a reason," Albert says. "PGM is showing me how to become a man again."